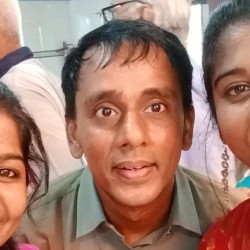 We have a problem!

Sometimes, the critical section can be entered for a second time, and sometimes even for three or more times. But finally the end result is the same. Sooner or later, all instances block on acquiring the session-level advisory lock and none can enter the synchronized portion of code forever.

This is the situation we found ourselves in. We went through our code. Locking and unlocking a pg_advisory_lock was done like below:

After consulting our in-house expert and digging a little deeper, we discovered a couple of facts:

The proper way to lock and unlock session-level pg_advisory_locks is to first obtain a connection from the DB connection pool and store it and use it for both operations.

The size of the DB connection pool should be increased appropriately to compensate for the connections that are permanently taken away to be used in this way.

Moral of the story: Always unlock a PostgreSQL session-level advisory lock on the same connection which was used to lock it, otherwise sooner or later, you will end up not unlocking it, and then you will be blocked forever. Fortunately, this kind of problem will show up in your face immediately rather than later. Unfortunately, the solution is not straightforward, but a little subtle. Hopefully, instead of rolling back the changes and avoiding or limiting the use of PostgreSQL session-level advisory locks, this post will help you solve the problem correctly.